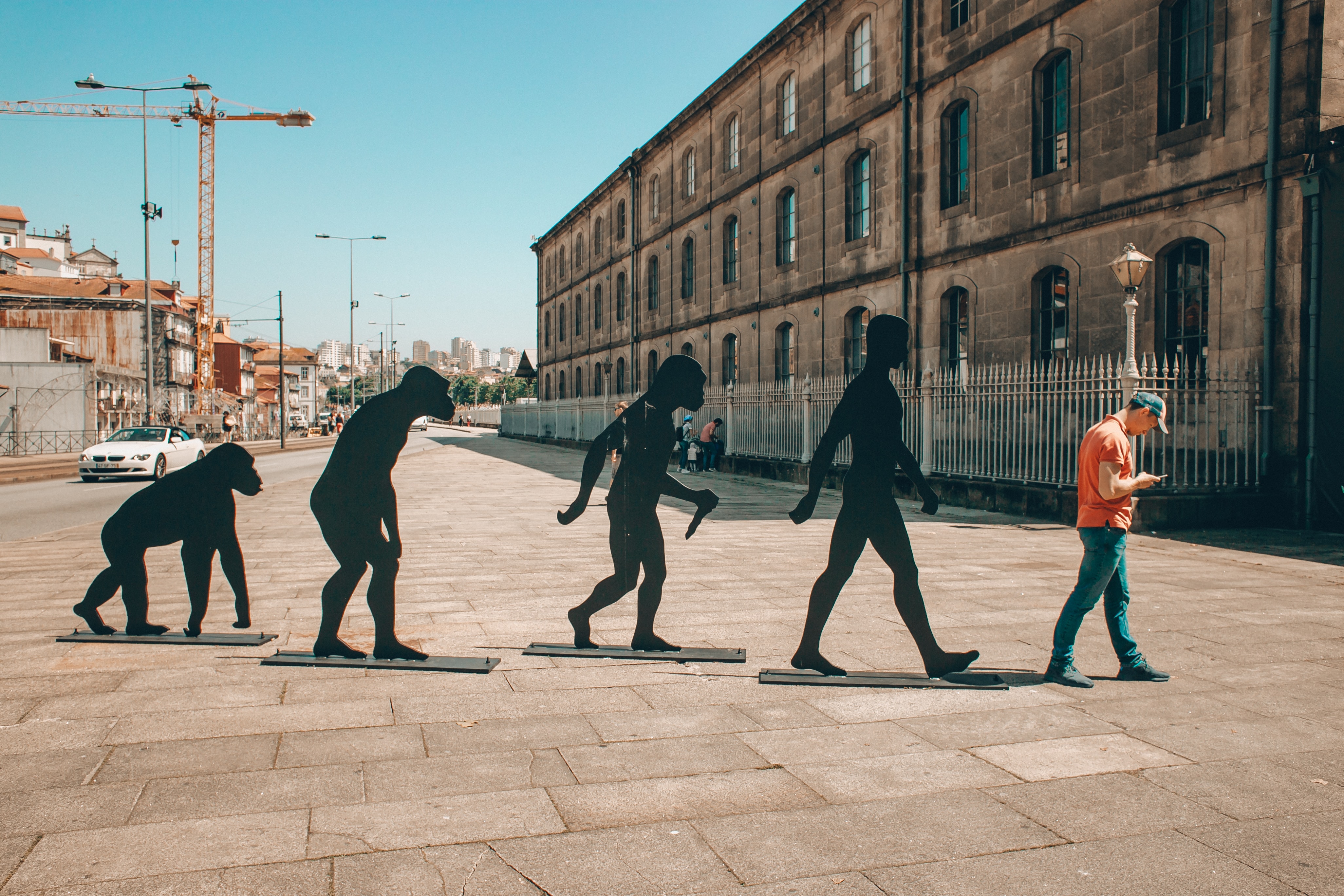 The short answer is, NO. But we must first distinguish between micro- and macro-evolution. For purposes of this discussion, micro-evolution refers to the observable reality that species adapt to changing circumstances. Such changes though, have never been shown to create an entirely new species. Macro-evolution is the theory that the first living organisms came from non-living matter, and that the diversity of life then came through small changes here and there, natural selection, the struggle for survival, and vast amounts of time.

The major difference between evolutionary theory and the Genesis account of creation is the place of God.

Evolutionary theory has two insurmountable barriers to explain, (1) how living matter arose from non-living matter, and (2) how the first living things became ever more complex, resulting in the astonishing diversity of life on earth today. The gulf between the most complex non-living things (crystalline structures) and the simplest living thing (a virus) is beyond imagination. Speaking about the difficulties that evolutionary theory faces, Stephen Jay Gould, a world-renowned evolutionary biologist, wrote, “…can we invent a reasonable sequence of intermediate forms – that is, viable, functioning organisms – between ancestors and descendants in major structural transitions? I submit, although it may only reflect my lack of imagination, that the answer is no.” (The Panda’s Thumb, page 189).