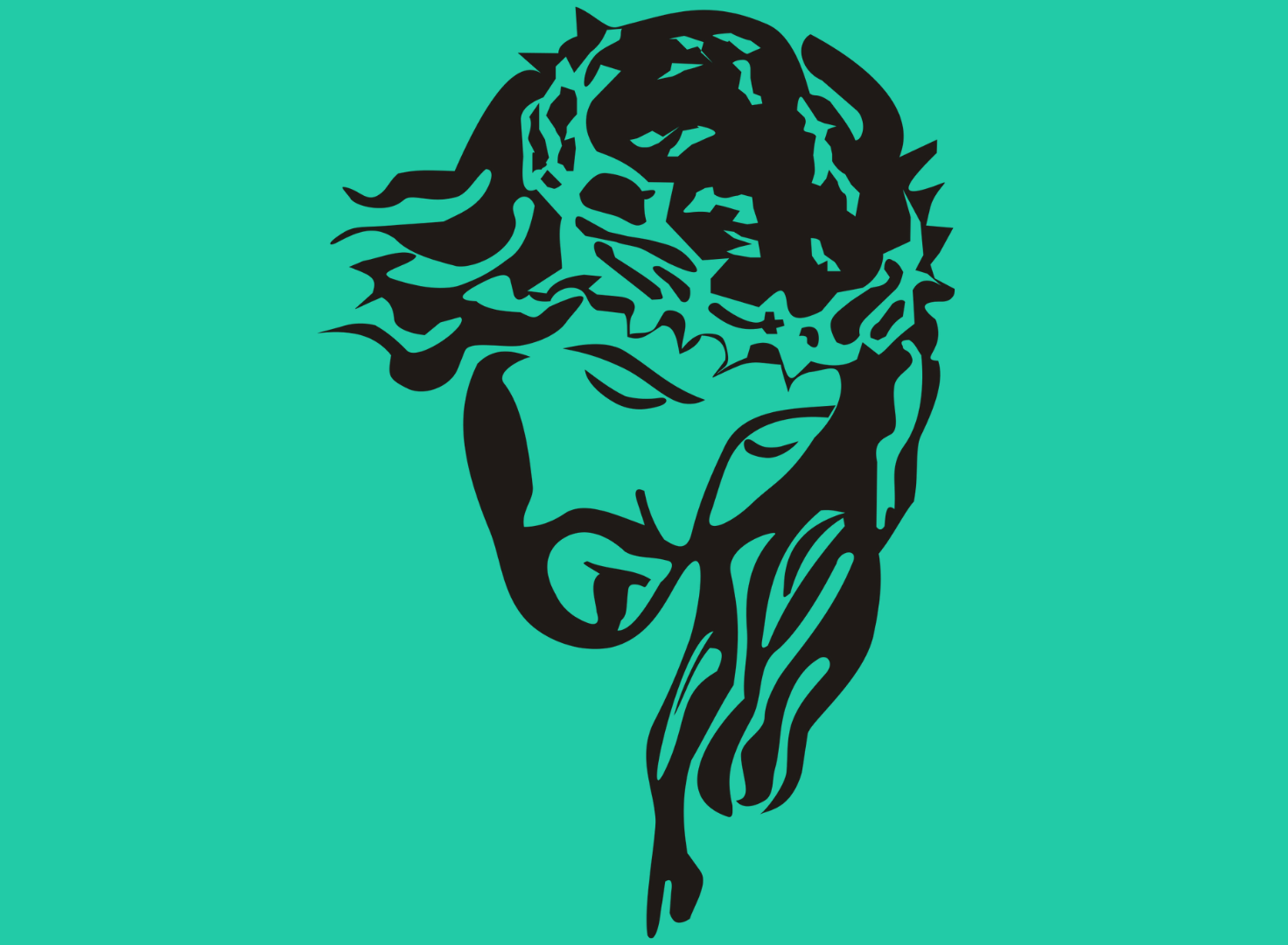 Jesus Christ is unique in all history. There is no Christianity without Christ. He is God the Son, the second person of the Trinity, who became a man. He is both fully God and fully human, yet He is one person, not two. He is not part God and part man. Jesus lived a sinless life, died on the cross, was raised from the dead, and now sits at the right hand of the Father. Jesus Christ will personally return to earth in power and glory. Jesus will eternally remain in His resurrected body and intercedes for us as a High Priest. (Matt 1:21-23, John 1, Acts 1:9-11, 1 Corinthians 15:3-4, Philippians 2:5-11; Colossians 1:15-20; 1 Timothy 3:16; Hebrews 1:3-4)

The author C.S. Lewis described Jesus well when he wrote, “I am trying here to prevent anyone saying the really foolish thing that people often say about Him: I’m ready to accept Jesus as a great moral teacher, but I don’t accept his claim to be God. That is the one thing we must not say. A man who was merely a man and said the sort of things Jesus said would not be a great moral teacher. He would either be a lunatic — on the level with the man who says he is a poached egg — or else he would be the Devil of Hell. You must make your choice. Either this man was, and is, the Son of God, or else a madman or something worse. You can shut him up for a fool, you can spit at him and kill him as a demon, or you can fall at his feet and call him Lord and God but let us not come with any patronizing nonsense about his being a great human teacher. He has not left that open to us. He did not intend to.” (Mere Christianity)