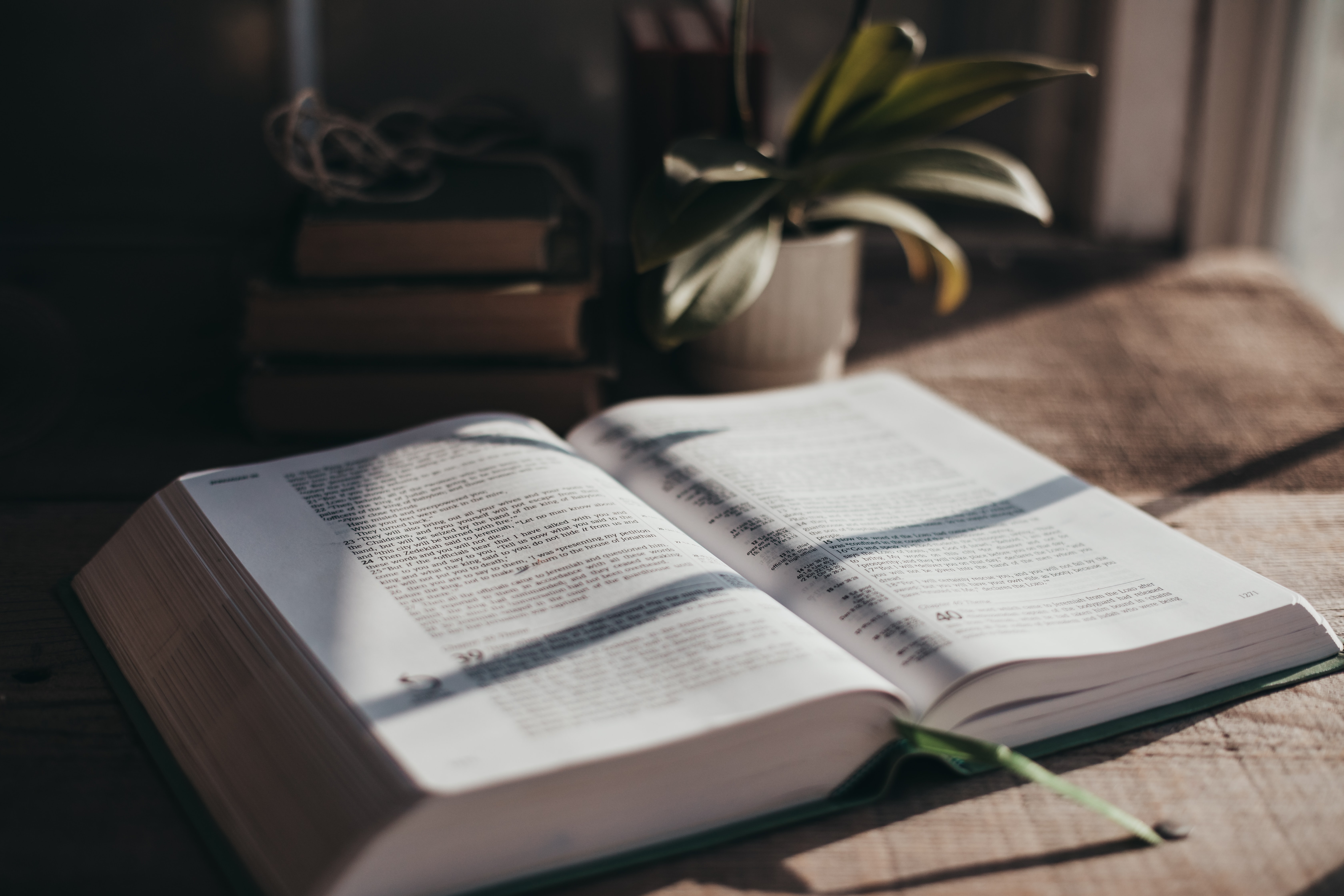 The Bible is an amazing book, or rather a collection of 66 books divided into two parts with a common theme. Christians throughout the centuries consider the Bible to be the infallible Word of God. It was inspired by God and its original manuscripts are free from errors and contradictions. The Bible is the supreme and ultimate authority in all matters of Christian doctrine. In matters not addressed by the Bible, truth must be consistent with what the Bible teaches. (2 Timothy 3:16, 2 Peter 1:21)

The Old Testament, consisting of 39 books, can be divided into four parts. The first is the Law (also called the Torah or Pentateuch), which is the first five books and covers the period from creation to Moses. The second is the Historical books, which covers the history of the Jewish people from Joshua through the return from Babylonian captivity. The third is the Wisdom books, which include Psalms, Proverbs, and others. The fourth part is the Prophets, which is sometimes further divided into the Major and Minor Prophets.

The New Testament, with 27 books, is also divided into several parts. The four Gospels (Matthew, Mark, Luke, and John) are accounts of the life and ministry of Jesus Christ, culminating in His death and resurrection. The Book of Acts is a short history of the first 30 years of church history. Then come 13 letters written by Paul, an early apostle and church leader, to various churches and other leaders. After that are an additional eight letters written by others, and finally the Book of Revelation.