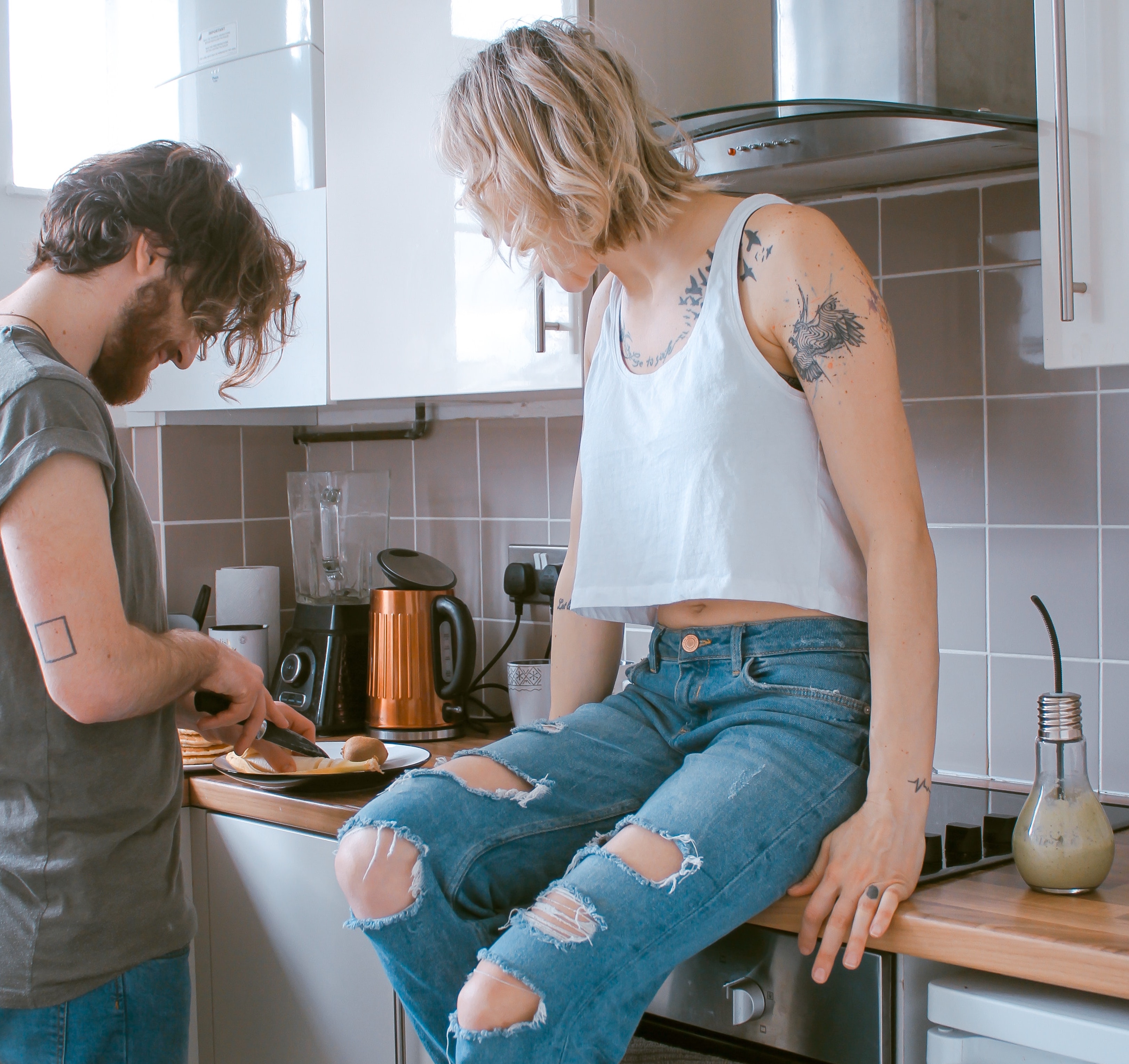 The short answer is that marriage is a relationship that God ordained to be a lifelong commitment between one man and one woman. In God’s design, marriage is the only relationship that should include sexual intimacy, and is the place where children are born and raised. God’s design is for celibacy outside of marriage and fidelity within marriage. Marriage also reflects the relationship between Christ and His Church. (Genesis 2:24, Matthew 19:4, Ephesians 5:21-33)

In the New Testament, we have an important account of Jesus addressing the issue of marriage. In this account, “Some Pharisees came to him to test him. They asked, “Is it lawful for a man to divorce his wife for any and every reason?” (Matthew 19:3). The question had to do with the issue of divorce, but the status of marriage as a lifelong covenantal commitment between a man and a woman is assumed in the question. In his answer, Jesus quoted from Genesis. “Haven’t you read,” he replied, “that at the beginning the Creator ‘made them male and female,’ and said, ‘For this reason a man will leave his father and mother and be united to his wife, and the two will become one flesh’? So, they are no longer two, but one …” (Matthew 19:4-5). Jesus’ answer reaffirmed all the essential points about marriage made in the creation account.

One additional issue regarding marriage must be addressed, which is the purpose of marriage. If the central purpose of marriage were to procreate, then it would seem to exclude those who cannot have children. If the primary purpose were to raise children, then it would seem to lose value after the children have left the home. If the purpose of marriage is to engage in sexual intimacy, then what happens to couples who cannot be sexually intimate for whatever reason? As is true on so many issues, Paul gives us great insight. In his discussion about husbands and wives, he wrote, “For this reason a man will leave his father and mother and be united to his wife, and the two will become one flesh. This is a profound mystery - but I am talking about Christ and the church” (Ephesians 5:31-32). In this passage, Paul relates the union of a man and his wife to a picture of the union between Christ and his church. Sexual intimacy, procreation, and raising children are all designed to take place in the context of marriage, but the greater purpose of marriage is to illustrate, and for us to experience first-hand, the mystery of Christ’s union with the church.